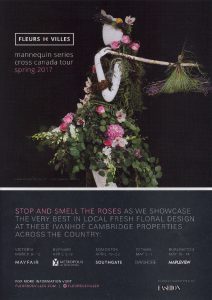 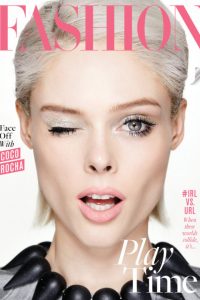 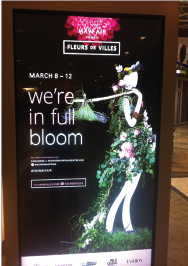 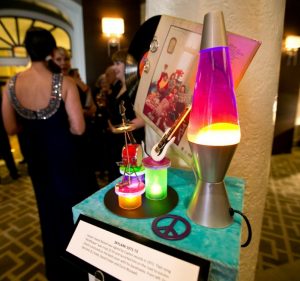 A sold-out crowd of 640 admirers burst into laughter Thursday night when David Foster deadpanned: “I feel like I’ve just been to my own funeral.”

The Grammy Award-winner’s quip punctuated a Hollywood-slick video tribute at the Victoria Conference Centre during a black-tie gala dinner honouring his being named 2015 Distinguished Entrepreneur of the Year.

The award, presented by Curtis Kellar, a young heart-transplant recipient assisted by the David Foster Foundation, was established in 2004 by University of Victoria’s Peter B. Gustavson School of Business.

As befits a showbiz giant, organizers pulled out all the stops to honour Foster with a dazzling tribute propelled with flair and clockwork precision by its dynamic emcee, Pat Elemans, assistant dean of business. 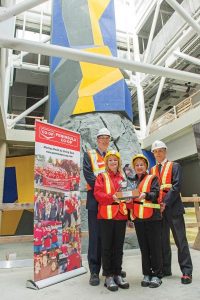 Insite provided the custom centrepieces for the launch event…and one of the centrepieces even made it into the photo op!

When Insite was asked to create designs for a high / low table setting, they lit up the page! 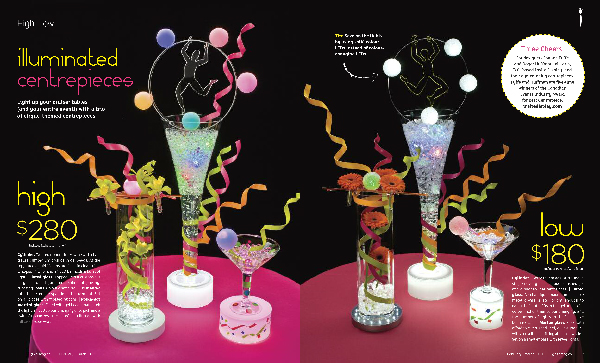 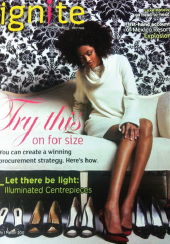 See the spread in Ignite Magazine 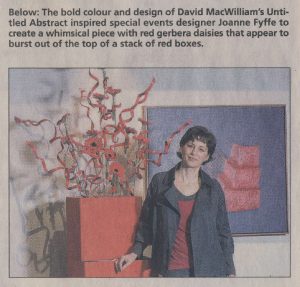 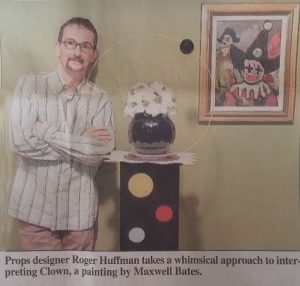 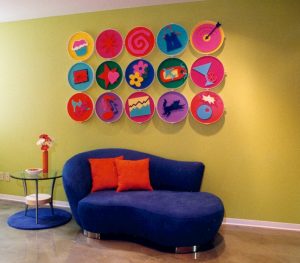 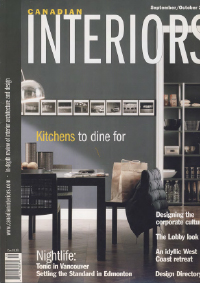 Insite’s special talents were put to great use in the exciting new space that Rare Indigo renovated in 2002.